Tributes are flowing for Vanuatu Mission (VM) pastor Tony Robert who passed away suddenly on December 11—only one month before his 53rd birthday.

Pastor Robert, who had taken a new role as church pastor in Efate in 2021, spent the last five days before his passing actively involved in the “Empowered to Go” VM ministerial conference held from December 5 to 10.

The funeral service was held on December 11 at Epauto Adventist Multipurpose Centre. VM president Pastor Charlie Jimmy spoke at the funeral describing Pastor Robert as a beloved husband and father, a committed and dedicated servant of the Lord, loved and appreciated for his humbleness and simplicity.

“Pastor Tony, was called, chosen, set apart, a mighty warrior in the Vanuatu Mission field,” said Pastor Jimmy in recognition of Pastor Robert’s 24 years of ministry service. “He was faithful to his commitment, has sacrificed self-interest and personal ambitions and responded wholeheartedly to God’s calling in preaching, teaching and baptising people to become citizens of the kingdom of heaven.”

According to church members, Pastor Robert was known for his special ability to present the Gospel in a simple way to understand its meaning and implications.

Countless tributes have been shared online since his passing. “Vanuatu Mission has lost another hero of faith. Rest in eternal peace awaiting the Master’s return,” said Nixon Ali in a Facebook comment.

“Pastor Tony Robert [was] a great man of God, who has sincerely dedicated his life to Jesus and ministry. He was a mentor and a role model for some of us who knew him well. I highly respected him as a spiritual man who preached the word of God without fear nor favour. All I can say is ‘wan nambanga’ blo Vanuatu Mission i faldaon. He will be greatly missed by many,” read another Facebook comment by George Vanua.

Pastor Tony Robert and his wife Caudine (centre) at his ordination to ministry.

Growing up in the village of Lulep, Pastor Robert completed his primary education at Lulep Primary School, Paama, in 1986. In 1994, he attended the “Aore Laymen School”, where he obtained his Certificate in layman training in 1997. In the same year, he began his career as a Bible worker at the Eton Seventh-day Adventist Church, Efate Island. In 2010, he received his Ministerial license as a full-time Minister, which eventually led to his ordination to pastoral ministry on October 31, 2015, during the 23rd Vanuatu Mission constituency meeting held at Aore Adventist Academy, Espiritu Santo, Vanuatu.

In 2018, Pastor Robert was appointed as the District Pastor for the Tafea District, based on Tanna island. He had been serving in his current role as church pastor in Efate since 2021.

He is survived by his wife Claudine and their son, Fredson. 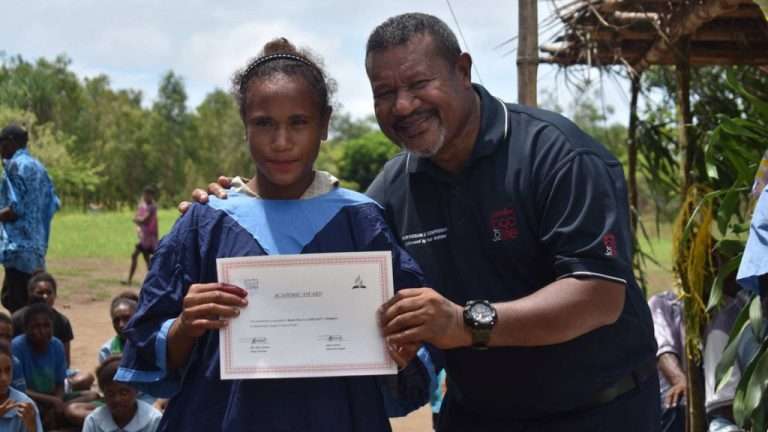 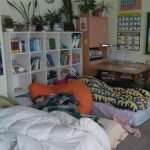