There is no hell - Iglesia Adventista del Séptimo Día Hatillo

“You’re going to hell!” The words dripped with a violence, barely contained. “Repent of your wickedness,” a voice called again from the middle of a mob holding placards. I didn’t appreciate these words being directed at my wife and I.

We were spending a weekend in Las Vegas on our way from the breathtaking vistas of the Grand Canyon to the colossal beauty of Yosemite Valley. We weren’t there to gamble, drink, party—in fact the hotel we stayed in didn’t have a casino or smoking area attached, for which we were thankful. We’d heard Vegas was a great place to get luxury accommodation for a cheap price (most guests spent money on alcohol and gambling, enabling the hotels to offer cheap accommodation). And it was interesting to see this cultural landmark up close—the glittery attractions designed to draw your eye and hopefully loosen your wallet.

“The end is near,” the man shouted. The phrases were a bit cliched and less of a sermon than a pointed rant.

There was nowhere to escape as we descended an escalator and this group of people stood at the bottom. People around us looked unconcerned at the threats of eternal punishment. Some were looking at the small group and laughing; most were pretending to ignore them and quickly hurried past. A thousand things ran through my mind. The man didn’t know anyone he was shouting at or why we were there. Some of us were just having a look, others going out for a family dinner (Vegas also has cheap all-you-can-eat food options). How could he be sure they were damned?

“Jesus loves you, mate . . . and everyone here.” That was what I wanted to say to him . . . but I didn’t. I chickened out. Instead, we got off the escalator and kept walking like everyone else, pretending to ignore him as he kept shouting.

What if I told you that hell isn’t real? At least not in the way it is depicted in popular culture, as a burning torture chamber, staffed by demons and populated by the bad, the evil, the “unsaved” and well, anyone who doesn’t agree with certain Christian ideas.

You might be OK with the idea of people like Hitler or Stalin going there. It gets a bit tricky when we start wondering about less obviously evil individuals. What about a sex slave who was sold into the profession as a child? What about someone who is usually decent but cheats on their wife? What about someone who lives as well as they can but doesn’t believe in God? Now it’s becoming more uncomfortable. If Christians claim that God is love, then does burning people forever who don’t believe in Him make Him loving?

Not all Christians believe in the version of hell I’ve just painted. Even in Jesus’ day there were disputes about the afterlife.

I’d like to provide an alternative story by looking a little into where the concept of hell came from and perhaps supplying an alternative.

It is beyond the scope of this article to give an overview of the theological arguments about the doctrine of hell. Theologians, authors and others have been exploring ideas of the afterlife for thousands of years. In recent years, a number of mainstream Christians have debated and discussed the existence of hell. Rob Bell was rejected by many evangelicals after his book Love Wins questioned the doctrine. Francis Chan and Preston Sprinkle wrote Erasing Hell in response (full disclosure: I have not read either books). The movies Hell and Mr Fudge (2012) and more recently Come Sunday (Netflix 2018), based on true stories, bring the debate onto the screen, albeit in a dramatised fashion. My point is that it is not a universally accepted Christian doctrine as some may have you believe.

The concept of hell, as commonly understood, is trying to solve a big logical problem—the immortal soul, which came into Judaism and Christianity via Greek philosophy. A very natural human distaste for death leads people to search for what happens after. It is nice to think that my dead loved ones are somehow guiding me and watching over me. And if this world is filled with so much pain and suffering then surely eternal life must be better than this.

There must be bliss and benefit offered. But what about the terrible people? Those who kill and abuse and manipulate and don’t seem to get their own back in life. Shouldn’t they be punished in some way to pay for their “sins”, to balance the scales? It may sound good to have a mechanism to punish evildoers but the existence of an eternal hell creates problems. Who gets to decide who is forgiven and who is condemned? Why do liars and cheaters seemingly receive the same severity of punishment as murderers and psychopaths? And why is there so much conflicting evidence in the Bible as to the exact nature of this place?

Though the existence of hell is seemingly ambiguous in the Bible, there IS plenty of evidence to suggest that a person who dies is in a state similar to sleep. “But a man dies and is laid low; he breathes his last and is no more. As the water of a lake dries up . . . so he lies down and does not rise; till the heavens are no more, people will not awake or be roused from their sleep” (Job 14:10-12) one biblical author puts it. “For dust you are and to dust you will return” (Genesis 3:19).

For me personally, the concept of hell does not measure up to the loving God I believe in. Taking the words of the apostle John very seriously, I believe that “God is love”. One of the most famous Bible verses in the world says that God loved the world so much, that He sent Jesus so that whoever believed in Him would have the chance to have life eternal (John 3:16).

We don’t know what eternal life looks like and the Bible doesn’t paint a full picture. The ancients had a very different image of the afterlife than what we have received from medieval Christianity. It certainly doesn’t look like floating on a cloud in a toga playing a harp.

In reality the Bible is much more interested in speaking about how to live your life well on this planet than what happens to you in the afterlife. It does speak to the longing we all have for the brokenness we experience daily to be mended. The end result is this Earth renewed and restored to a place without death and tears and pain. That is the vision the prophets and authors of the Bible describe. In the same way, we should look at how to bring the restoration and joy of the promised renewal to this current life we live.

Many people reject belief in God or reading the Bible because of what they think Christians believe about hell. I’m inviting you to revisit the Christian faith and consider what a relationship with a just, loving, eternal Being who cares about you and doesn’t want to burn you forever in hell might look like.

We could all use more peace and restoration. Even the guy in Vegas at the bottom of the escalator.

The post There is no hell appeared first on Signs of the Times. 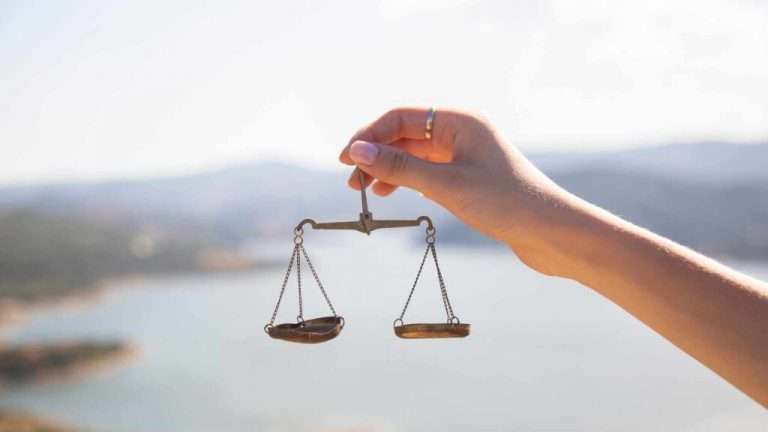 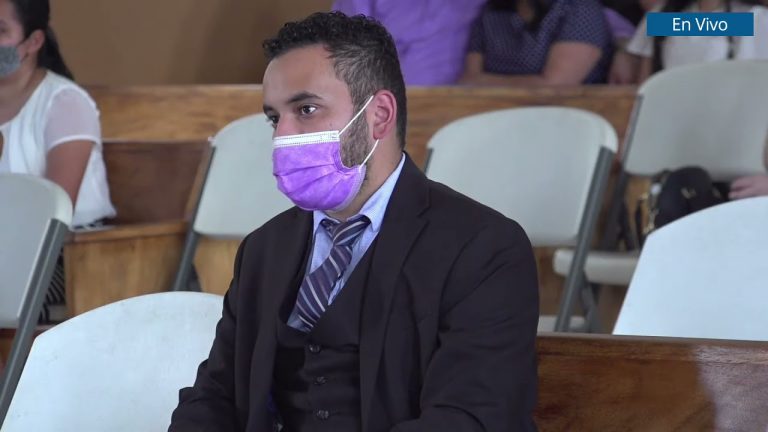 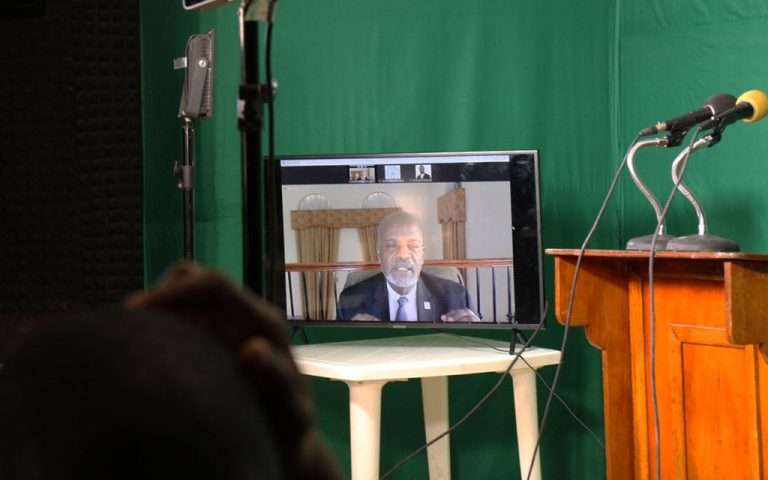