Recently I celebrated another birthday, which always seems to coincide with discussions around age and reflections on the brevity of life. In the Bible, there are a group of men known as Antediluvian Patriarchs (having lived between Adam and Noah before the flood), who definitely did not experience a short timeline on earth! Here are the 10 oldest people in the Bible, whom all happen to be ancestors of Adam and his son, Seth.

1. Methuselah: 969 years
The oldest person in the Bible, Methuselah was Noah’s grandfather and his father walked so closely with God that God took him. Methuselah died the same year as the flood, living to 969 years of age.

3. Noah: 950 years
The last o the long-living antediluvian patriarchs, Noah lived for 350 years after the flood. At Noah’s birth his father said, “May he bring us relief from our work and the painful labour of farming this ground that the Lord has cursed.”

4. Adam: 930 years
The first human being, who was designed to live forever, Adam ended up only living to 930 years—not very long when compared to eternity!

5. Seth: 912 years
A brother to Cain and Abel and the only other child of Adam and Eve to be mentioned in the Bible by name, Eve named him Seth for she said, “God has granted me another son in place of Abel, whom Cain killed.” Genesis 4:25

8. Mahalalel: 895 years
An ancestor of Noah and the father of Jared, Mahalalel lived until when Noah was 234 years old.

9. Lamech: 777 years
The son of Methuselah and father to Noah, Lamech died five years before the flood. According to genealogical accounts, Adam would have still been alive for the first 56 years of Lamech’s life.

10. Enoch: 365 years
The father of Methuselah (see #1), Enoch is described in Genesis 5:24 as someone who was “walking in close fellowship with God. Then one day he disappeared, because God took him.” Because of this, the inclusion of Enoch on the list is contestable, but I think he deserves a mention! 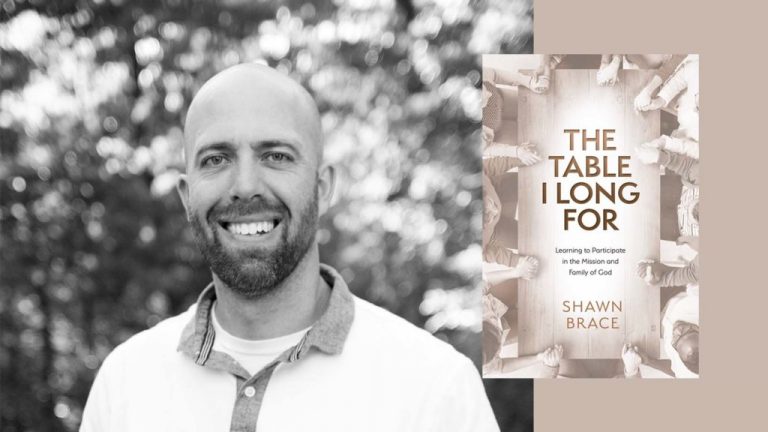 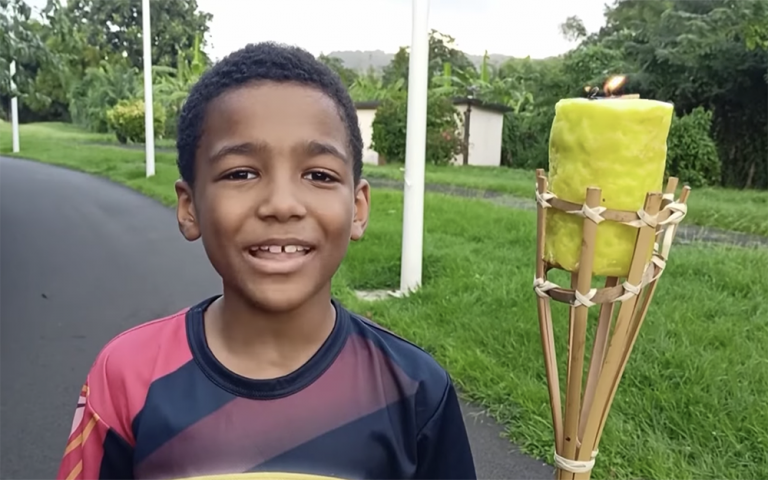 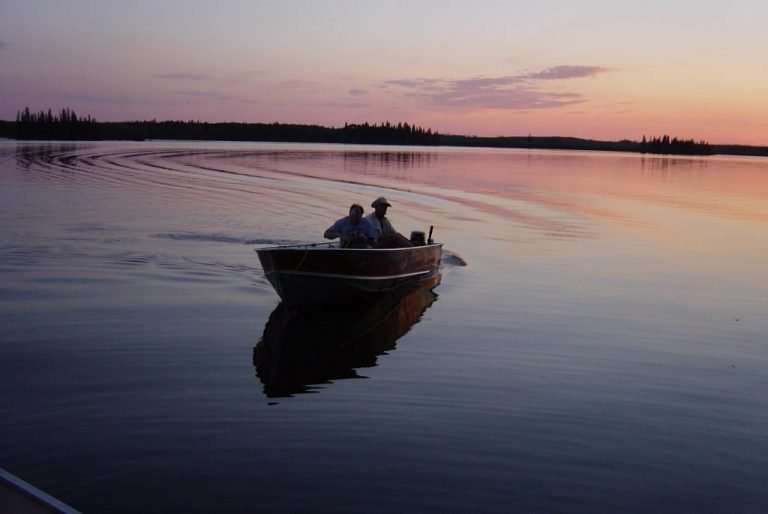 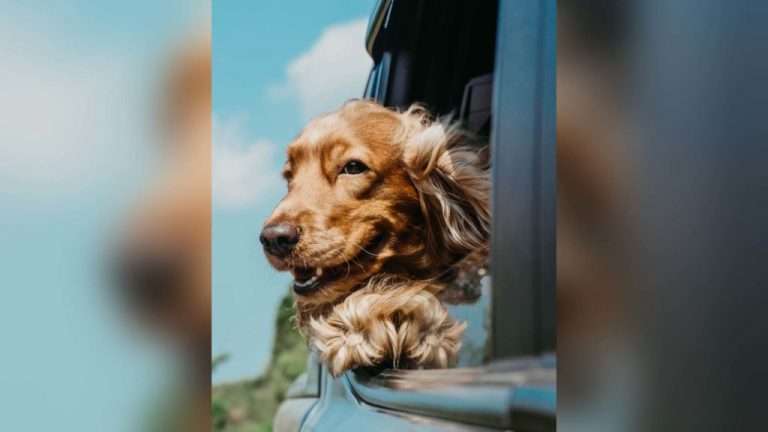