Chaplain Harewood and the ACM Directors travelled to Canberra (ACT) and met with Defence chaplaincy delegates from the army, navy and air force as well as members from the Religious Advisory Committee to the Services (RACS) at the Mansford Theatres, Royal Military College, Duntroon. Discussions highlighted the importance of the ministry of Defence Chaplains in Australia and the potential for growth over the next few years.

Chaplain Harewood and the ACM Directors met with leaders from the South Pacific Division (SPD) in Sydney and travelled to Avondale Memorial Church where General Harewood gave a presentation to church members on Saturday.

For Army chaplain Pastor Gys Seegers, a highlight from the trip was meeting with Sargent Jesse Stanfield and his chaplain from Williamtown Air Force Base.

“Jesse was recently baptised and has since completed his first year of theological studies at Avondale University. We got together to bless and pray for him in his plans and desire to become a minister and chaplain for Defence,” said Pastor Seegers.

On the final part of their tour, chaplains met with leaders at the AUC office in Ringwood, Victoria, for training and to share how God has been working through this ministry.

“Both the meetings with Defence service chaplains and RACS members at Canberra and the conference at the AUC office were a first in many ways. It not only established an important strategic connection between Australia and United States Defence chaplains but also acknowledged and celebrated our Adventist Defence chaplains as a new missional presence for our church here in Australia,” explained Pastor Seegers.

According to him, “it was a significant visit [which] laid the foundation as a collaborative relationship with Adventist Chaplaincy Ministries, the AUC and our Seventh-day Adventist Defence chaplains.”

“It was a wonderful opportunity for our chaplains to meet, pray and learn together as our ministry in the Australian Defence Force matures and grows,” said AUC ACM director Pastor Michael Worker.

“We hope to create more opportunities for our chaplains to gather for mutual learning and sharing in the future,” he added.

Pastor Ragoso Tagaloa shared his passion for this ministry. “As an Adventist chaplain serving in the Royal Australian Air Force in Townsville, it has given me so much scope in doing ministry to servicemen and women and certainly, a ministry without boundaries.”

“[It is a] privilege to be serving in this new mission field as the new age Daniels, Shadrachs, Meshachs, Abednegos and Josephs for His glory,” he concluded. 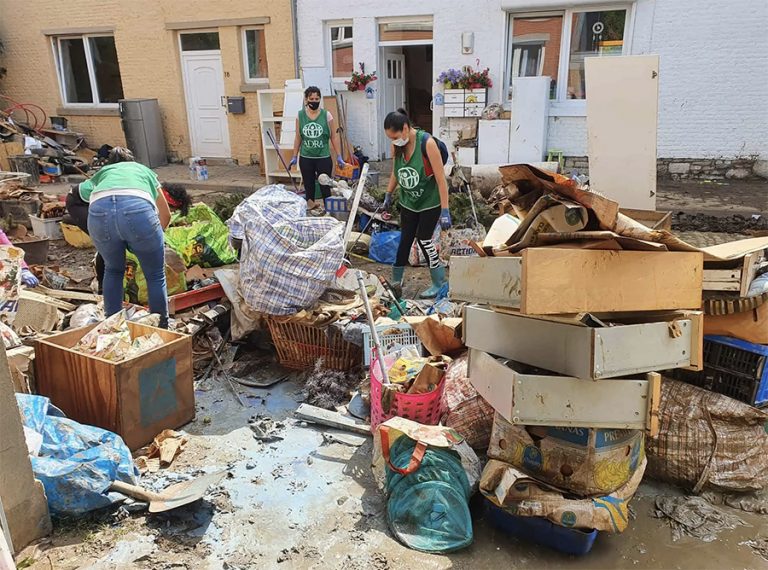 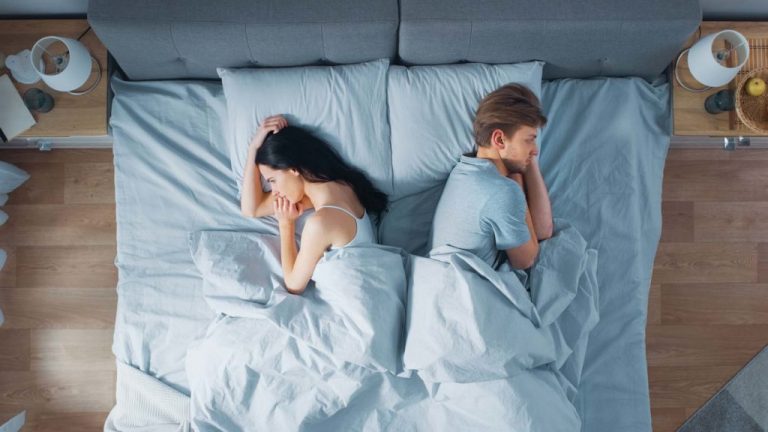