I had not read the complete book The Great Controversy by Ellen White for at least a decade. But because I would be giving out this book on the I Will Go Ride I decided to re-read it. Well actually I listened to it—while I rode my bike trainer in the garage on wet days and as I drove to and fro from the South Pacific Division office. I used the Sharing Hope app to listen—however the EGW Writings app has the same feature.

I was blessed with the themes of the book. The centrality and power of the gospel to change people was illustrated by the lives of those such as Huss, Luther, Calvin and Tyndale. Jesus’ life, death, resurrection and ministry in heaven clearly showed that God loved them and had their past, present and future taken care of. Sins were forgiven, their identity as sons and daughters of God was real and an eternal hope was within their hearts. These facts gave them courage to stand for Jesus and the other truths revealed in Scripture. All the truths they taught were based in the Bible and whole countries were changed when they embraced Jesus as revealed in His Word. There was opposition from kingdom, government and religious leaders but God encouraged the courageous faithful.

Will people believe God is loving and just and keep His commandments and remain faithful to Jesus or follow their own path or that of the majority?

As I finished listening I found my soul warmed and encouraged to keep doing all I could for the cause and kingdom of Jesus. Jesus is worth following.

I gave out about 100 Great Controversy books on the I Will Go ride. I hope those who took them will read or listen (there was a QR code for them to listen to the book too) and have the same experience as I did. 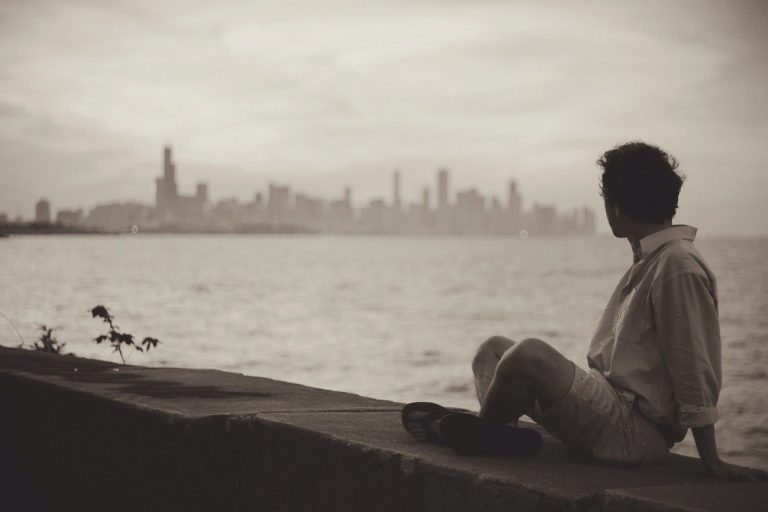 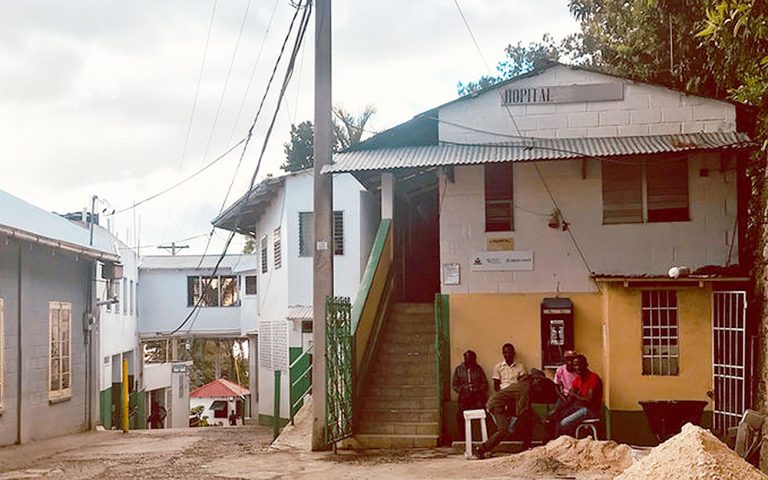 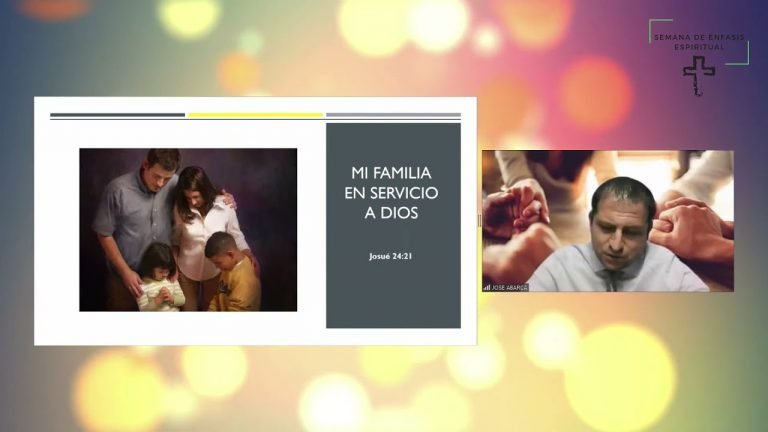